The perfect place to explore the region's wildlife

Quadring Fen is the perfect base for discovering the abundant wildlife there is to see in this part of Lincolnshire.

If you head towards the coast from Quadring Fen, you will arrive at Frampton Marsh RSPB, a coastal reserve made up of large, freshwater scrapes, wetlands, wet grassland and reedbeds. The scrapes are where the elegant, wading avocet can be seen in spring and summer, as they prepare their nests and raise their young. The lapwing will also put on impressive displays into the summer, going on to form flocks on the grassland in winter. In the winter, Frampton Marsh is also home to brent geese overwintering far from their summer home in Siberia, and hen harriers that can be seen swooping low in their hunt for food.

In the south-west of the county, Deeping Lakes Nature Reserve, owned by the Lincolnshire Wildlife Trust, consists of 160 acres of wetland, some of which has been designated Sites of Special Scientific Interest (SSSI). The reserve has several flooded gravel pits, dating back to late 19th century which are popular with visitors for the wildfowl and waterbird population. Completely wheelchair accessible, the reserve is the ideal place to appreciate not only the wildlife, but also the wildflowers and woodland which includes native species such as willow, alder and hawthorn.

Closer to home, is the Baytree Owl and Wildlife Centre, not far from Spalding. The centre’s impressive collection of over 40 species of wildlife includes owls and birds of prey, and it also works to promote the conservation of native British wildlife, with a successful breeding programme in place for the harvest mouse. With flying demonstrations and also a choice of experience sessions (these must be pre-booked) where visitors can fly owl or bird of prey species, the centre is a treat for the wildlife enthusiast.

Check availability for our shepherd huts

With plenty to see and do around Lincolnshire it’s the perfect holiday destination with a wide range of activities.

Located in the East Midlands, Lincolnshire is the second largest county in England, second only to Yorkshire. Offering a diversity of landscapes, Lincolnshire is the home of vast skies and rich farming land to the south of the county and miles of golden beaches to the east. Add to the mix a host of historical towns such as Stamford, and the beautiful cathedral city of Lincoln, and you begin to get a feel for this glorious county. 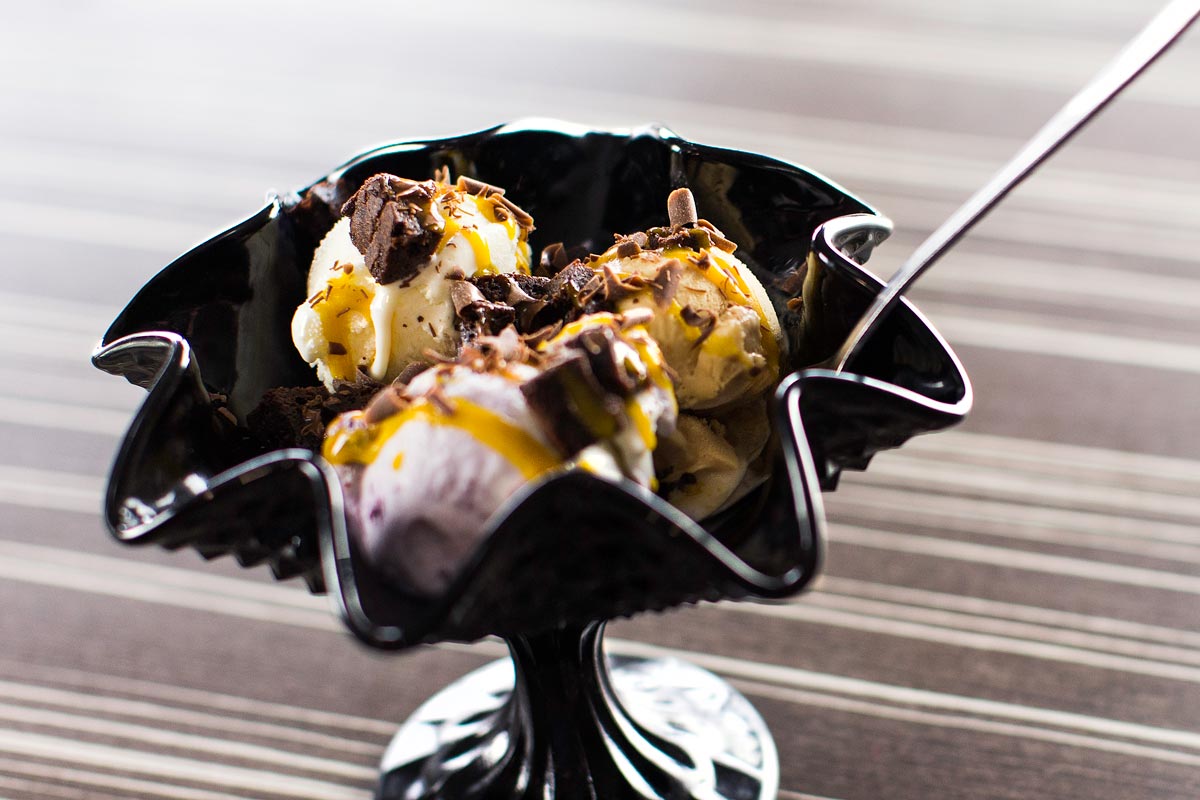 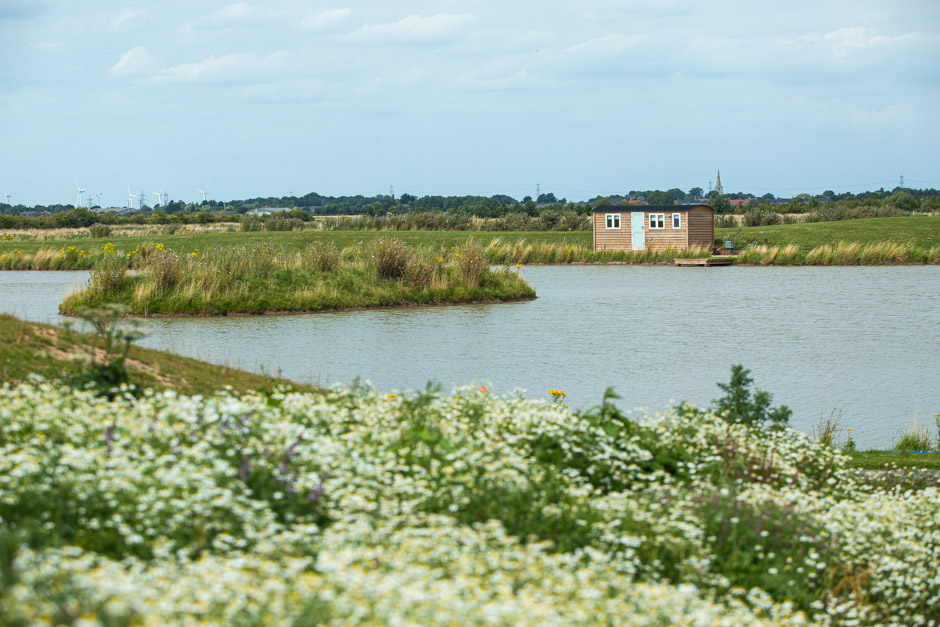 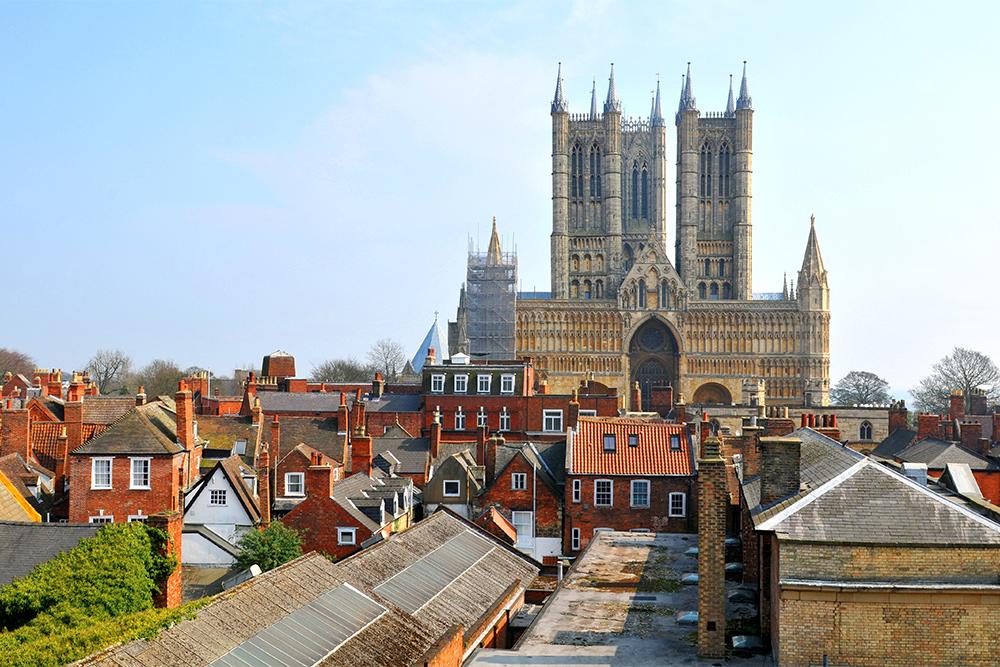 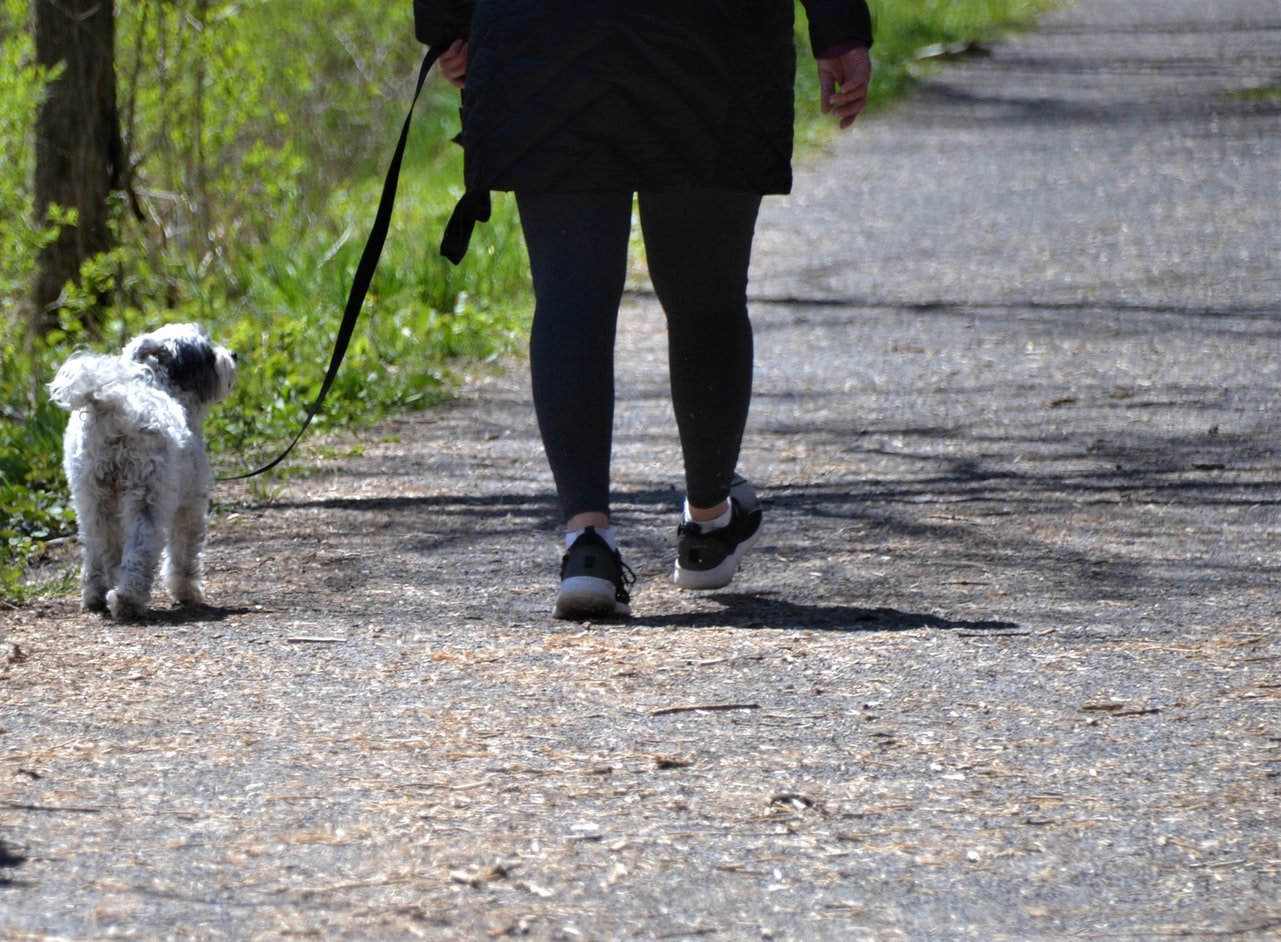 Plus many more options to explore..

We use cookies on our website to give you the most relevant experience by remembering your preferences and repeat visits. By clicking “Accept All”, you consent to the use of ALL of the cookies. However, you may visit "Cookie Settings" to provide a controlled consent.
Cookie SettingsAccept All
Manage consent

This website uses cookies to improve your experience while you navigate through the website. Out of these, the cookies that are categorized as necessary are stored on your browser as they are essential for the working of basic functionalities of the website. We also use third-party cookies that help us analyze and understand how you use this website. These cookies will be stored in your browser only with your consent. You also have the option to opt-out of these cookies. But opting out of some of these cookies may affect your browsing experience.
Necessary Always Enabled
Necessary cookies are absolutely essential for the website to function properly. These cookies ensure basic functionalities and security features of the website, anonymously.
Functional
Functional cookies help to perform certain functionalities like sharing the content of the website on social media platforms, collect feedbacks, and other third-party features.
Performance
Performance cookies are used to understand and analyze the key performance indexes of the website which helps in delivering a better user experience for the visitors.
Analytics
Analytical cookies are used to understand how visitors interact with the website. These cookies help provide information on metrics the number of visitors, bounce rate, traffic source, etc.
Advertisement
Advertisement cookies are used to provide visitors with relevant ads and marketing campaigns. These cookies track visitors across websites and collect information to provide customized ads.
Others
Other uncategorized cookies are those that are being analyzed and have not been classified into a category as yet.
SAVE & ACCEPT
Powered by